Uveitis is a common health condition that causes inflammation and infection of the uvea, the middle layer of the eye. It’s diagnosed in millions of people every year, and the condition is usually easy enough to treat when it’s diagnosed early on enough in the process – although the disease has the risk of fast progression and permanent eye damage when it’s left untreated for long periods of time.

Some conditions (including many autoimmune disorders and general infections) can put you at a higher risk of developing uveitis. Symptoms of the condition can include redness and swelling in the eyes, increased tear production and discharge in the eyes; vision distortion and the appearance of speckles or floaters in the eyes are also reported as very common symptoms.

If you suspect the condition, make an appointment with your doctor.

Here are 8 general symptoms of uveitis that you should be aware of.

1. Redness and Swelling of the Eyes

Redness and swelling of the eyes (as well as what feels like constant dryness and often irritation) are some of the most commonly reported symptoms of uveitis, and you’re likely to experience these as some of the first symptoms if you have contracted the condition. These symptoms lead to a lot of discomfort and pain, and they risk impairing the vision for the duration of the infection – and left untreated, they can even lead to more permanent vision loss due to damage.

When redness and swelling are experienced as symptoms, make an appointment with your doctor, who should be able to prescribe the right antibiotics to treat the condition and the right medication to alleviate the symptoms.

Remember to avoid rubbing or touching the eyes, especially in cases where uveitis is suspected: This can only risk spreading the infection further or re-infecting the eyes with the same infection from the start. 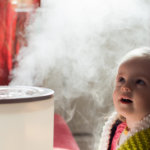 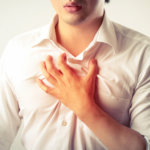 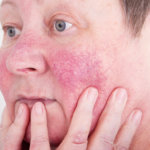 Telangiectasia is also known as spider veins. It’s a skin condition that appears as stringy, dark or … END_OF_DOCUMENT_TOKEN_TO_BE_REPLACED 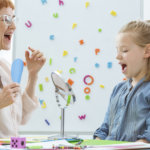 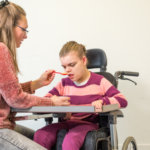 As a parent, it is completely normal to find yourself over-analyzing every last thing your child … END_OF_DOCUMENT_TOKEN_TO_BE_REPLACED 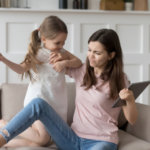 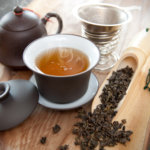 Oolong tea originates from the east, where it was both enjoyed as a beverage in ancient times and … END_OF_DOCUMENT_TOKEN_TO_BE_REPLACED

Osgood Schlatter disease is a common cause of knee pain among adolescents. It may also occur in some … END_OF_DOCUMENT_TOKEN_TO_BE_REPLACED 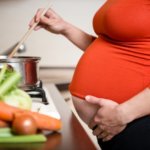 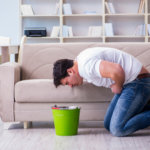 Legionnaires disease is an infection of the lungs that is caused by bacteria. The most common way … END_OF_DOCUMENT_TOKEN_TO_BE_REPLACED 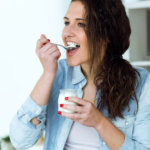 It can be difficult to believe that your favorite food can cause you to become sick. However, food … END_OF_DOCUMENT_TOKEN_TO_BE_REPLACED