Stevens-Johnson Syndrome (also known as SJS) is a rare condition that is characterized by a severe skin reaction that might lead to a wide range of other health complications that can be associated with it, many of which are severe and can lead to eventual organ failure if the condition is left untreated.

Even though you might not have heard of SJS before, it’s an increasingly common condition that might occur in approximately two million cases per year – although experts estimate that this number could be even higher if the condition were properly diagnosed in parts of the world where medical records and statistics for the condition aren’t as easy to access.

Medication is the most common cause of the condition, although several aggravating conditions such as HIV, lupus and other genetic factors can increase the risk of developing Stevens-Johnson Syndrome

Here are 8 things you should know about SJS.

1. Medication is the Most Common Cause

Even though it’s generally agreed that there are several different conditions that can increase your risk of developing SJS, a side-effect of different types of medication is agreed to be the most common cause of developing the condition – and it depends on an individual’s reaction to being given the medication, which means that the contraindication of the medicine might only become obvious once the first effects of SJS have already started to set in.

There are several medications known to potentially trigger Stevens-Johnson Syndrome, and it includes many common antibiotics that are prescribed to treat standard infections, and can also include other medications such as nevirapine.

More study is needed to determine which sections of the population can be at a higher risk of developing SJS, and why certain medications are known to have this effect – for now, it relies on a list of medications that might potentially cause issues. 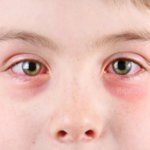 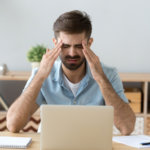 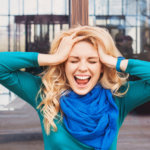 Hypertension is the technical term for high blood pressure. This is a condition in which a patient … END_OF_DOCUMENT_TOKEN_TO_BE_REPLACED 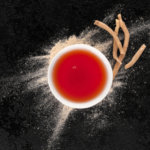 Also known as Indian ginseng, winter cherry, and poison gooseberry, ashwagandha is an herb from the … END_OF_DOCUMENT_TOKEN_TO_BE_REPLACED 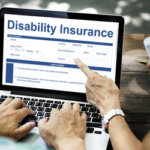 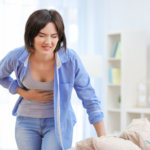 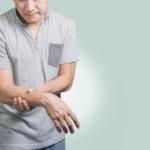 Each year there are around 795,000 people in the United States that suffer from a stroke. The … END_OF_DOCUMENT_TOKEN_TO_BE_REPLACED 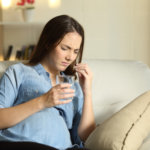 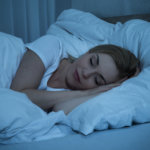 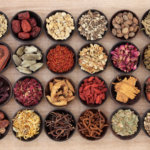 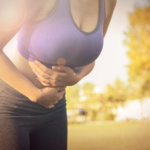 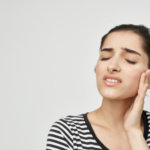 Endocarditis describes a bacterial, viral, or fungal infection of the inner lining of the heart … END_OF_DOCUMENT_TOKEN_TO_BE_REPLACED