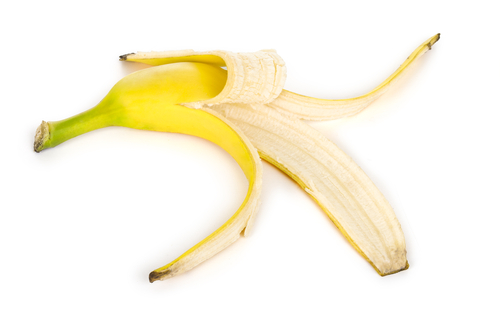 Poison Ivy is a plant that can cause a rash when it comes into direct contact with the skin but only if the victim touches the oily resin that is found inside the leaves.

Poison ivy is technically referred to as toxicodendron radicans or toxicodendron rydbergii, which refer to Eastern and Western versions respectively. This usually grows as a vine or as a shrub and can be found across North America. It is most often found in open fields, in woods and along river banks but might also appear in urban areas in parks or along the roadside.

The best natural remedy for poison ivy? Avoid touching it in the first place! Look out for the distinctive clustered leaf arrangements – usually groups of three. The color and shape of the leaves can vary slightly depending on the precise species, as well as the time of year and the local environment however. In some cases, it might have yellow or green flowers, while in some cases it might show green-yellow berries.

But what do you do if you do accidentally come into contact with poison ivy? If you take a quick look on Google then you’ll find that there are all manner of different home remedies for treating the condition – some of which are fairly dramatic such as using human urine! However, in most cases, once the eruption has occurred, the only known and effective solution is to apply a strong, topical steroid to the area for two to three weeks.

That said, there are certainly things you can do to calm some of the more unpleasant symptoms. Not only that, but plenty of anecdotal evidence suggests that even some of the more out-there options might have some benefits. Hey, it’s worth a try!

So, with that in mind, let’s take a look at 13 natural remedies for poison ivy. Just make sure you are on your way to see a GP as well.

Apparently, rubbing the inside of a banana peel onto the area of the skin that has been affected can help to cool the pain and generally ease the discomfort. A similar option is to use watermelon rind.
This is an old wives’ tale and it might not help to actually solve the problem, but if it’s some immediate relief you’re looking for, then banana peel is a good option! 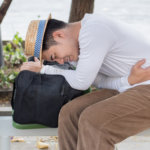 It can happen to anyone, but some people are more prone to it than others. Traveler’s diarrhea is a … END_OF_DOCUMENT_TOKEN_TO_BE_REPLACED 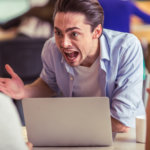 Did you know that a surprisingly large percentage of the population is chronically dehydrated? It is … END_OF_DOCUMENT_TOKEN_TO_BE_REPLACED 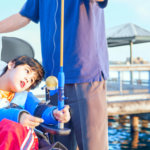 Cerebral palsy is a congenital condition affecting the developing brain of an infant in the womb. … END_OF_DOCUMENT_TOKEN_TO_BE_REPLACED 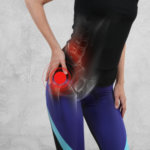 A femur fracture is when the bone breaks, crushes, or cracks. It has also been called a hip … END_OF_DOCUMENT_TOKEN_TO_BE_REPLACED 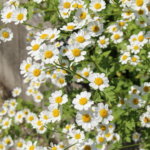 Feverfew is a bright, cheery flower with a long stem, yellow bee, and white petals. The feverfew is … END_OF_DOCUMENT_TOKEN_TO_BE_REPLACED 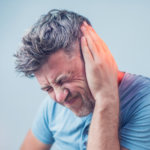 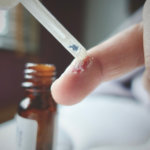 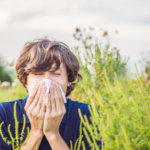 Allergic rhinitis is commonly called hay fever and is the body’s response to an allergic reaction. … END_OF_DOCUMENT_TOKEN_TO_BE_REPLACED 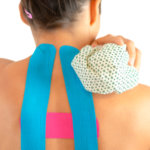 Shoulder blade pain is a fairly common condition; in fact, more than 65 percent of all Americans … END_OF_DOCUMENT_TOKEN_TO_BE_REPLACED 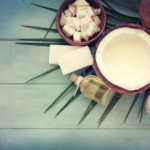 When someone is struck by eczema, they’ll quickly see scaly and red patches pop up on their skin. … END_OF_DOCUMENT_TOKEN_TO_BE_REPLACED 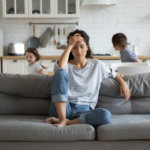 Vertigo is one of the most well-known clinical objections. Vertigo is the idea that you're moving … END_OF_DOCUMENT_TOKEN_TO_BE_REPLACED 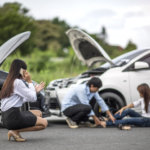