“Organum,” or Oregano comes from the mint family, (Liliaceae). Oregano is originally from the warmer climates, such as the Mediterranean region.

Oregano originated and originally first used by the Greeks. The Goddess Aphrodite was believed to have created this herb.  It was to be a symbol of joy growing in her garden. The word oregano derives from the Greek phrase “Eros,” meaning mountain, and “ganos,” meaning joy.  Hence, “joy of the mountains.”

The Romans were the next to use oregano.  It was their love of herbs that triggered the spread of herbs throughout the kingdoms of Europe and Northern Africa.

During the middle age’s oregano was one of the herbs commonly used for medicinal purposes.  The leaves would be given to the patients to chew. The Chinese believe it helps with treating fever, an upset stomach, nausea, and vomiting.

During the Second World war, Oregano was discovered by a few soldiers in the Italian Campaign and brought back to the United States.

The immune system’s function is to protect the body from bacterial and viral infections, including the adverse effects of exposure to environmental contaminants. Both the innate and adaptive features of the herb protect and remove new and recurrent exposure to harmful molecules.

One of the most common infections is Staphylococcus Aureus Bacteria.  It is typically the cause of food poisoning and skin infections. The two most essential components from oregano are rosmarinic acid and thymol, which are both potent antioxidants and anti-bacterial compounds themselves.

Oregano is a natural antibiotic. The carvacrol in the herb helps to fight bacteria, such as pneumococcal disease that leads to bronchitis and pneumonia infection. Studies also show that oregano is also useful in treating medically resistant bacteria as well.

By adding oregano to the diet, and sprinkling it on your daily meals, you can improve your immune health, preventing and reducing the possibility of bacterial or viral infection from, invading pathogens. 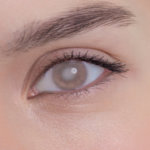 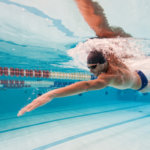 Having a child diagnosed with autism is something that no parent is prepared for. This is a disorder … END_OF_DOCUMENT_TOKEN_TO_BE_REPLACED 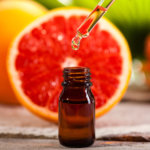 Urethritis is an infection of the urethra, the tube connecting to the bladder that runs through the … END_OF_DOCUMENT_TOKEN_TO_BE_REPLACED 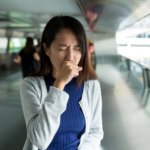 Pertussis is also more commonly known as whooping cough, and it still affects a handful of people … END_OF_DOCUMENT_TOKEN_TO_BE_REPLACED 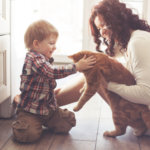 Bartonella is a bacteria that can infect human beings and cause a wide range of symptoms. It is a … END_OF_DOCUMENT_TOKEN_TO_BE_REPLACED 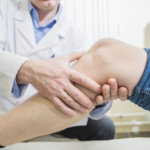 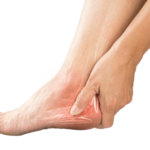 We’ve all likely experienced the discomfort of having ice cold toes, at one time or another.  … END_OF_DOCUMENT_TOKEN_TO_BE_REPLACED 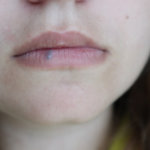 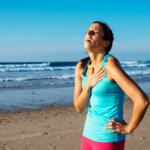 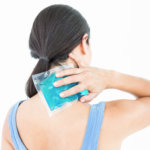 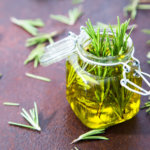 Scabies is a skin disorder that is highly contagious. It is caused by Sarcoptes scabiei parasites … END_OF_DOCUMENT_TOKEN_TO_BE_REPLACED